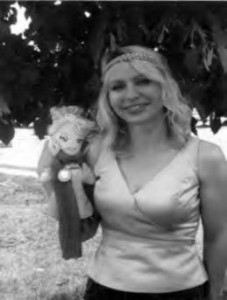 Mn Fringe Festival I was in with Melodie.

Friends from Iowa came and played

played Krendoll character on the stage.

Melodie was hidden and they had to find

objects to melt her and make her celebrate in time.

Celebrate her birthday and become a Suzarian Star princess at last

Razel was waiting in the lurks and she would ruin it if given a chance.

Now, my show was original for I am a rogue

Most shows at Mn Fringe Festival are commercial and a bore.

The word Fringe means to be on the edge