See the beautiful country our U S of A
in your new shiny car or truck
from Schumacher Chevrolet.
Yes, the Chevrolet you like best
can be yours at Schumacher’s on Okeechobee west.
Schumacher Chevrolet will give you a good deal
this dealership gets you behind the wheel.
Go on the internet to set up a test drive
they stand behind their vehicles with total pride.
Light up your life up with the new 2013 Chevy Spark
comes in colors that luminate in the dark.
Or test drive the 2013 Chevy Cruze
it hugs the road and is very smooth.
Drive the new 2013 Chevy Sonic it has features and more
more savings in gas like never before.
For the Chevy Sonic has 40 EPA
making it fuel efficient for you today.
Even Costco members get a 5 yr power train warranty
Schumacher’s gives it with a guarantee.
So go to North Lake Blvd or Okeechobee west
and I guarantee you will pay less.
For Schumacher is having their Special Year End Event
don’t miss this sale you will be very glad you went.

Written by Suzae Chevalier on November 21,2012 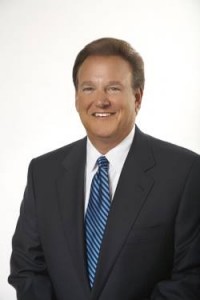 photos were taken at Breaker’s Hotel with a lot of bling.

where of models dressed from head to toe.

My first photo shoot that I did participate

pose side by side

they are very gracious with happy smiles.

they are published the very next day.

Written by Suzae Chevalier on September 15, 2012 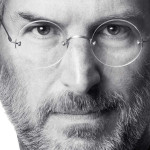 Something about Steve Jobs people don’t know now
his parents met in Wisc. with the cows.
Steve dad’s is Arabic so marriage was a no, no.
didn’t stop them from having a kid in San Francisco.
He invented the personal computer, the iPod, iPad, and the iPhone
he left a legacy with inventions still unknown.
Steve Jobs is compared to Albert Einstein
Steve was the genius of our time.
He never finished college with a degree
he has done a lot to help the human race succeed.
Steve Jobs we will all miss you
“Please Rest In Peace.”

Written by Suzae Chevalier on October 7, 2011 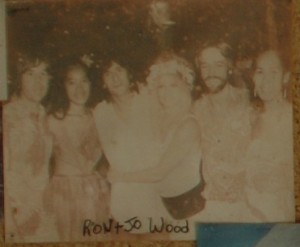 Santa Claus posted on the

Along with other celebrities

from the US of A.

One of a Kind.

back in the day.

A photo of Neil Armstrong

Landing on the moon-

Then there is a photo of

David Copperfield by the lagoon.

He is actually next to a palm tree-

John Denver on the board

I saw him in person with dear friend Chucky.

Jimmy Buffet did play his guitar

and a visit from a television star–

it was Pamela Anderson

who they mentioned right away-

but her photo didn’t stay.

Chuck Norris photo was not tacked like the rest-

The taxi driver drove him around I attest.

Written by Suzae Chevalier on October 9, 2015

Are You Maurice Chevalier’s Niece? by Suzae Chevalier 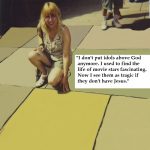 We have to get our priorities straight on who we are going to worship. I worship God over celebrities now.

Are You Related To Maurice Chevalier?

People ask me are you related Maurice Chevalier?

I would say I am his niece-
he did not have kids I do believe.
I painted the Eiffel tower in the city

where he was born-

too sad that he is gone.

It would have been great to see him live-

he would sing ‘Wonderful Things’.

and she would sing Happy Birthday

and I would crown him with sparkly bling.

you’re the Sweetest Frenchmen in the world.

they were suppose to do a musical together they were cast.

I hope Maurice went to Jesus before his life’s end
I hope he made him Lord and Savior and his friend. 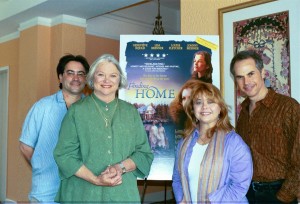 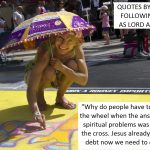 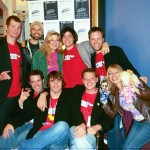 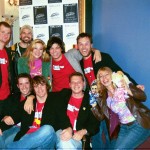 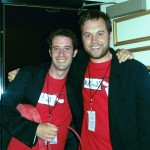 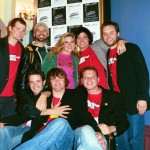 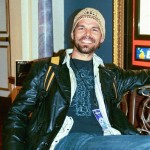 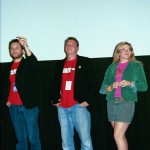 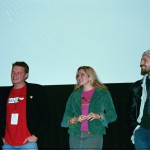 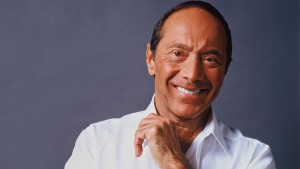 Standing near I photograph a man

but voice is grand.

Having to take many photos of

who all just love thee.

As the music plays on by the pool

Then Maya says “Let me see what you took

Maya is discriminatory and wants the best

she nods her head while saying

“Yes, all these photos pass my test

they all do look very fabulous! ” 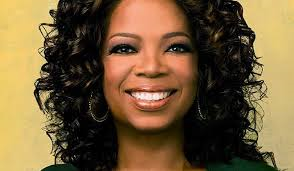 Pray for Oprah to go to Jesus Christ.

while you still can–

We need to pray for all lost souls

Lost souls need to see the truth they should know.

The Gospel is the God’s Word
it isn’t a bunch of made up stories that you’ve heard.
Let’s give our Lord all the glory for it is His Love Story.

He is Holy and His Grand–He died for us in this land.
Do not believe what false prophet’s have said
this is a rumor that people where feed.
We need to be one body of Christ
we need to pray as a nation and not gossip and cause strife.
Misinformation is like a parasite, making people wrong and right.
God does not like gossip of mankind–
it’s is like a wire of misinformation in twisted vines.
Gossip is like a virus for lies are said–
it’s a weaves it’s stories into people’s heads.

or a curse. Words can last a lifetime with a deep hurt.

Only God knows everyone’s heart and if it is sincere-

and Oprah is no exception she needs all our prayers.

We all need to make into God’s kingdom and be sincere.

Written by Suzae Chevalier in 2011 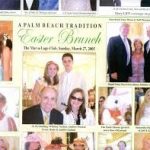 In 2005 had found-
a duplex in West Palm
Close to downtown.
I went a cross the bridge
To work for Michael’s café-
Ended up working for
Palm Beach Today.
I started out stuffing their
Newspapers with big colorful ads
Then Ron wanted me
To take photographs.
My first assignment
Was the Palm Beach Pet Parade—
Dogs and owners dressed
in costumes looking
cool in the shade.
Photos in the Gucci Courtyard
Were interesting and fun
I took a photo of a lady and her
Dog kissing towards the sun.
That photo landed me the job
The job of being a photographer
With the hob knobs.
I went to the Breakers hotel
shot a trunk show.
It was for the Schumacher family
the one’s with the Chevy cars-
The Shiny Sheet photographers
were on me, not very far.
I took photosof the Kanaris wedding
engagement party-photographed at the
Mar-A-Largo Clubvery interesting.
It was a fascinating
On Easter to take Donald Trump, and his wife

with Ron and Maya looking divine.

Paul Anka outside by pool

Regis ran off before  Maya could

say…fine
4 months in time-
some places I visited

were very sublime.
Written by Suzae Chevalier on October 11,2015