WHAT YOU DON’T KNOW COULD HARM YOU

Children Should Be Protected

Children are vulnerable and very naive
we to protect them from what they see.
Don’t let them just watch bad movies on TV.
Don’t let them see Harry Potter and what he does
this is because witchcraft is real and not just for fun.
The spirit realm is real and we need to know its no joke
the evil spirits are really all those ghosts.
We have been deceived so lets get smart
to know what is really happening in the dark.
Protect your children with Jesus’s blood
He died for your children and your soul.
So please protect your children and educate them on
the occult- it is not to be played with for it is
the death of the soul.

Isn’t it funny we can buy books on magic, the occult
but don’t know where these come from and as a result
We end up getting deeper into the mire and the dirt
When all of a sudden we see our kids getting sad or hurt.
Mass shootings just didn’t happen overnight.
the iniquities of our forefathers are on us with all our plight.
We need the Son of God that is Jesus the Christ
to show us how to solve these sad problems of life.
For it is powers that we can not see-
they are affecting you and me.
Murders, bullying in the schools
kids that do it think its cool.
But did you know that their very soul
is now with the devil who hates us so?
Yes, we have an adversary who is out to kill
he will do it to the young, the old and we think
no it can’t be real.
The saying “What you don’t know can hurt you” still
rings true today
for it is our ignorance that makes harmful spirits have
their way.
So lets educate the children- the teenagers of what is
they are seeing in movies and on T.V. for it is not
just fantasy that they see. 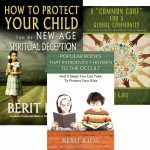 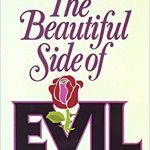 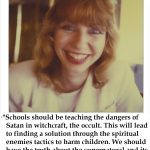 CHILDREN ARE GOD’S GIFT TO YOU

CHILDREN ARE GOD’S GIFT TO YOU

Children are God’s gift to you
so love them through and through.
Even in the womb they have
a body, and a soul
it is worth more to God than
all of the gold-
All the gold on earth
which will burn in the fire–
Souls are for eternity
that is God’s will and His desire-
that everyone come back to Him–
As you know on earth it is more grim
for humans kill unborn babies in the womb
humans think they can bury them in a tomb-
But their soul goes back to God’s hand
He brings them to life in heaven isn’t that grand!
He loves a preemie in an incubator-
He has made us all
He is the merciful creator.
So if your baby died by miscarriage
or other ways-
Make sure you go to God through His
loving grace.
Ask forgiveness through His Son Jesus Christ
He will forgive you
and you’ll be in the Lamb’s Book of Life!
Make Jesus your Lord and Savior everyday
then when you go to heaven
you will see your baby
who survived…hurrah!

Written by Suzae Chevalier on March 4, 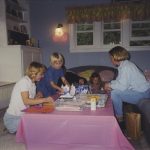 bringing it to play with for the girls and boys.

Every kind of doll from large to the smallest of them all.

The Bratz dolls doesn’t bother them none

they play with dolls, they have so much fun.

Elsie waiting on a rock

couldn’t wait till I made dolls talk.

The stories ending always turns out for the best,

I had different voices that past the test.

Suzae out of High school by Suzae Chevalier 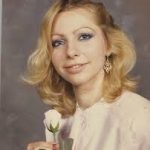 was a photo that glowed.

Her eyes were done just right

happy to be working

at clothing store day not night.

She would be the top closer

on getting customers in

for a portrait with their family

The manager kept asking her to

come back and work again.

BE HEAVEN ON EARTH by Suzae Chevalier 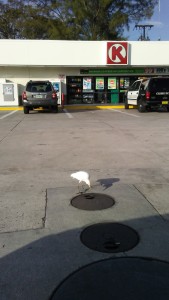 Heaven on Earth to Be
Has to come from all
of us all individually.
The birds, the bugs and the trees
Do it all naturally.
Holding a good thought for everyone
can be interesting and quite fun!
For we should not take for granted
the Power of the Mind
It is given to us from the Divine.
How WE Use it with good choice
so Our angels can Rejoice. 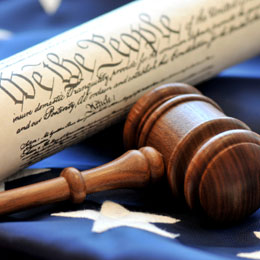 We live in a society where guilty is of the norm
this is bad for the soul for we do more harm.
Teaching kids to be accountable is easier to understand
they know what their actions did first hand.
We can be feel guilty without committing the crime
we can even go to jail innocent which is why-
We need to rewrite the belief system
for things have gotten out of hand
Average Americans don’t know
that they are losing Rights in their mother land.
Yes, its’s you against the State
which is bigger than you and me-
We have to start being accountable
for that is how the Law will be written
in the emotional, then mental and finally
through laws in our physicality.
Written by Suzae Chevalier on August 23, 2016
Posted in Personal Poems | Tagged personal poems | Leave a comment 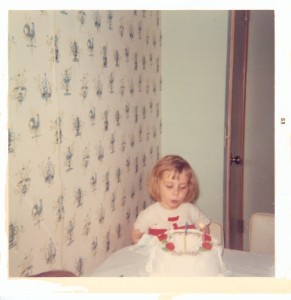 Lake Worth Annex 2006 by Suzae Chevalier 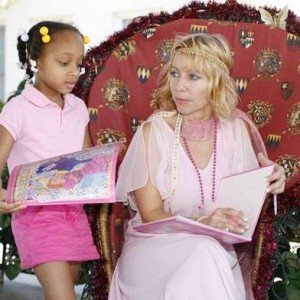 Sun shining brightly in the sky, Jim is watching with keen eye.
For he notices props set up for audience to see,
used in “Sarah’s Special Birthday” reading.

Melodie pops out of box,  she is happy with no socks.
Now Razel doesn’t show her face,
Happy story for children she has no place.

Then UniCandle unicorn lights the cake,
making children anticipate.
for there is magic in the air,
will Sarah Star receive her present with moon beam glare?

Happy ending does unfold, Suzae the storyteller just had told,
A rhyming poem with characters with special powers,
This all happened within an hour.

Books where signed on the spot, along with photos that where shot,
to capture the happy memories, of this day in Lake Worth city.

ONE ROAD POINTS TO HEAVEN by Suzae Chevalier 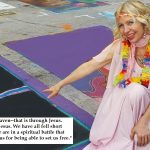 One road points to heaven–

for God is holy-and we need to understand.

We need the grace of God’s holy hand.

He is the only one to save us–

Only Jesus His begotten son-

won over Satan the adversary that day on the cross.

It doesn’t matter if you are short, skinny or tall-

Jesus died for everyone–we are descendants from the fall.

We need His Holy Spirit to wash us clean

from our sin in the supernatural which is unseen.

Only One Road Points To Heaven. 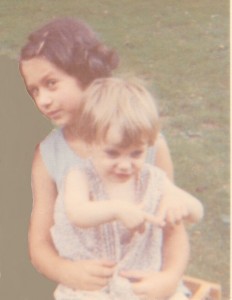